Quinton has been working in the language industry for eight years and has been a project manager for the majority of that time. He began studying several languages at a young age and went on to graduate from Princeton University with a degree in Near Eastern studies, having studied Persian, Spanish, Chinese, French, and Japanese at advanced levels along with seven other languages at varying lower levels. After graduating from Princeton, he taught English at the Kulob Institute of Technology in Kulob, Tajikistan, before moving to Ireland where he earned a Master’s degree in Modern Irish with a focus on linguistic anthropology from the National University of Ireland, Galway. Quinton’s familiarity with a wide variety of languages enhances his capability to manage translation and interpretation projects. In addition to working as a project manager, Quinton has worked as a university language instructor, content developer, translator and volunteer interpreter. 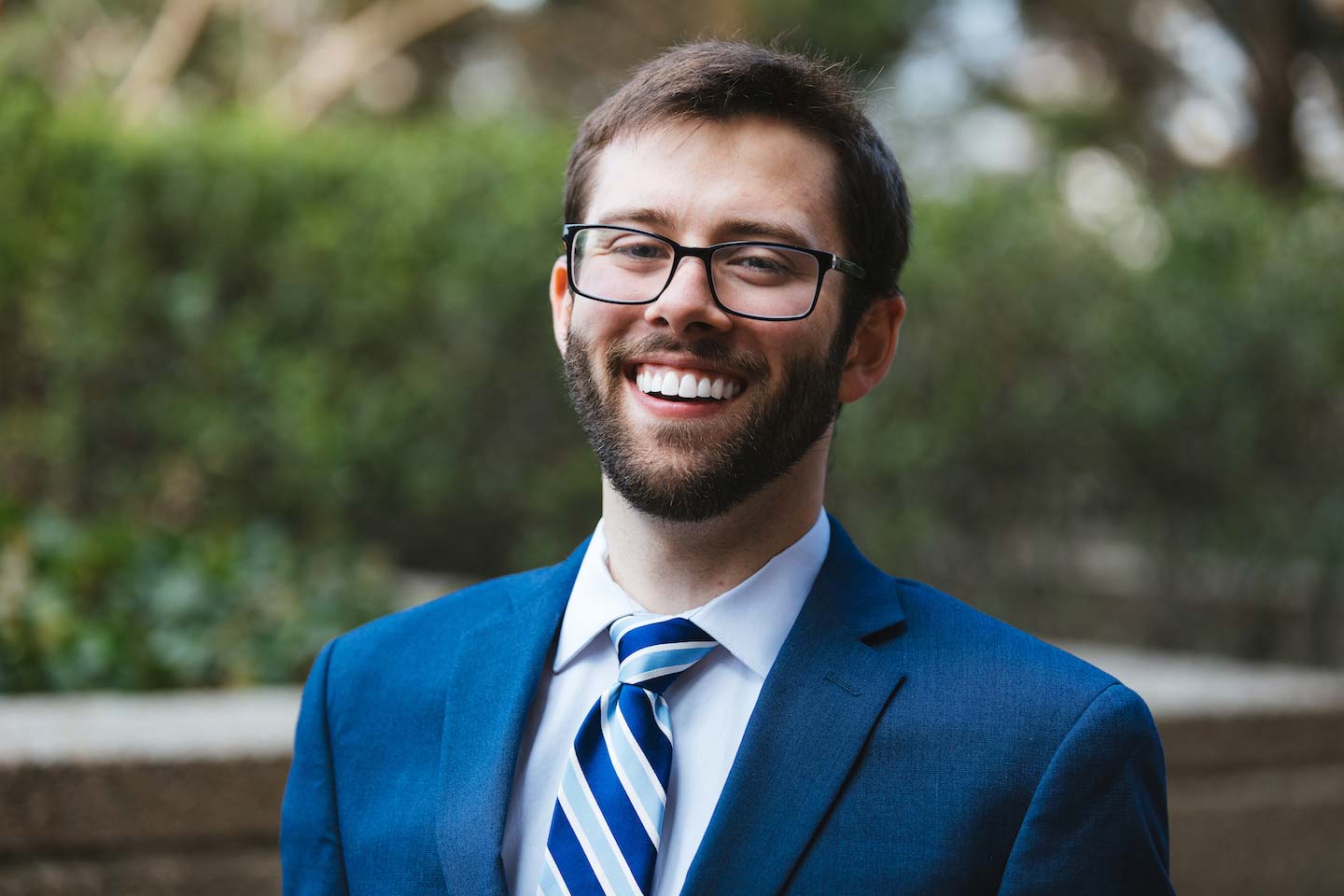