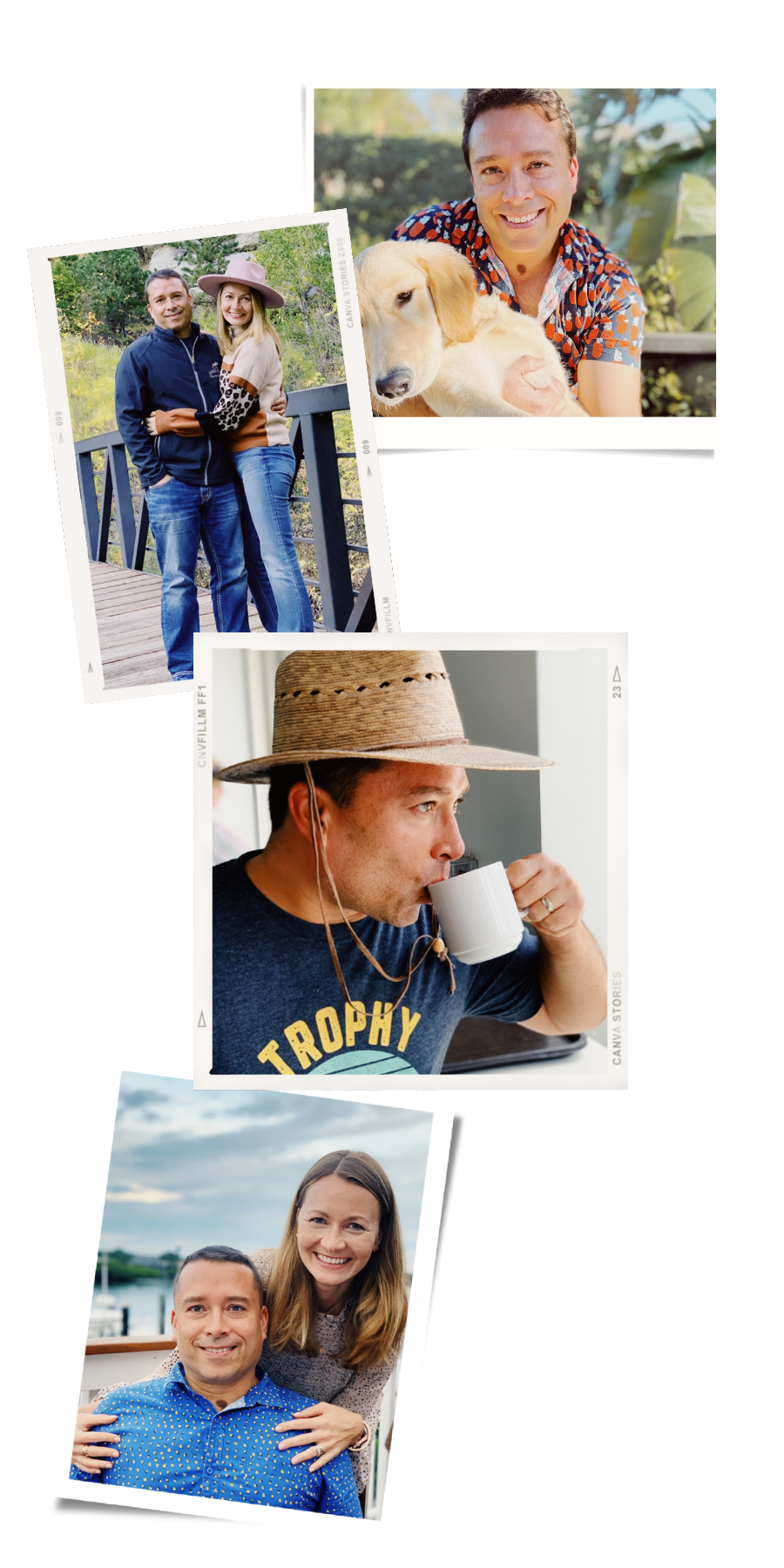 Daniel Kohn’s passion for language began with a natural curiosity about his ancestry and was bolstered by inspiration from a passionate language teacher. As a teenager, Daniel thought he had identified his roots when he read a book about the Khazars, a Turkic-speaking tribe from the southeastern region of modern European Russia. The Khazars established a large commercial empire in the late 6th century and were thought to have converted to Judaism in the 8th century. However, Daniel’s subsequent research called the extent of this mass conversion into question. Later, Daniel traced his heritage back to Northeastern Hungary, a region that was annexed to Ukraine under Soviet rule.

Before taking “Accelerated Russian 101” with Prof. Kathryn Henry, Daniel’s plan was to become a novelist, but Prof. Henry’s Russian classes were so stimulating that he decided to specialize in Russian language. In fact, it was Prof. Henry who encouraged him to pursue his Masters in Russian at the acclaimed Middlebury College.

While at Middlebury College, Daniel traveled to Russia through an exchange program with Moscow University. Under the presidency of Boris Yeltsin, Russia was starting to open up to the West and to the rest of the world.  Daniel remembers feeling a sense of excitement and new beginnings in the air. This led him to extend his stay in Moscow for four years following graduation. He established a leasing company for construction equipment with a Korean partner.

This line of business meant that Daniel was frequently dealing with the World Bank. There was no established legal framework for leasing construction equipment in Russia, so during one of his visits to the World Bank, Daniel was asked to translate some documentation on corporate law from Russian to English. He accepted this assignment, which opened the door to an abundance of translation opportunities, not only with the World Bank but with several other development and aid organizations. Gradually, translation occupied most of Daniel’s time, so he decided to disengage from his leasing business.

As the political and economic environment shifted under then Prime Minister Vladimir Putin, Daniel decided to move to London. It was there that he answered an anonymous ad for a Russian translator, which turned out to be a position with the Foreign Broadcast Information Service (FBIS), a US government open-source intelligence organization whose purpose is to provide translations of radio broadcasts and print media in selected foreign countries. As he translated Russian media content, he was often exposed to Ukrainian content too. The similarities between the two languages allowed Daniel to pick up the Ukrainian language, and he was soon able to add Ukrainian to English translations to his portfolio.

While working for the FBIS in London, Daniel noticed a high demand for translation of arbitration material covering the resolution of international disputes between Russian and Western companies. Daniel considers this refocusing of his skills on legal translations a major shift in his professional career. The next big shift in Daniel’s life was the birth of his first child. After their son was born, Daniel and his wife Elena decided it was time to return to the United States. The couple chose to settle in Florida, a place Daniel has called home for the past 14 years.

After 25 years of providing professional translations, Daniel feels like he can manage any translation, regardless of its complexity, and can just enjoy the process. He also cherishes the lifestyle and flexibility that translation work offers. He can work from anywhere, even from the bleachers while he watches his children playing on the field. Not even a global pandemic, such as Covid-19, can stand in the way of translation work!

Nevertheless, Daniel is cognizant of the challenges facing his profession. First and foremost, with the war presently raging in Ukraine, tensions between Russia and the West have reached their highest levels since the cold war, which has adversely impacted the volume of requests for Russian translation work. The war in Ukraine is also a very personal matter; his wife Elena being of Ukrainian and Russian descent. Elena’s family is still living in the Ukrainian capital, Kyiv. It’s a very stressful time for the whole family, as they constantly monitor developments on the ground and pray for the safety of their family and friends. However, Daniel does feel heartened by the outpouring of love and support from the linguistic community, including the offering of pro bono translation services to assist displaced persons and refugees.  In fact, pro-bono translation work is where Daniel focuses most of his energy these days.

When Daniel is not translating, you’ll find him engaged in his other passion: being a father and spending time with his family outdoors. Daniel and Elena enjoy kayaking and cycling with their 17-year-old son and 6-year-old daughter. Daniel’s son graduates from high school this year and has chosen to study nuclear engineering, an exciting field that is totally different from that of his parents. Even though his son is leaving the nest soon, Daniel’s daughter will keep them plenty busy with homeschooling and extra-curricular activities.

As distressing as the current situation in Ukraine is, Daniel remains hopeful that once a peaceful resolution is found, the region he loves so much and has covered for so many years will experience a rebirth, with opportunities for business and, consequently, more translation work.