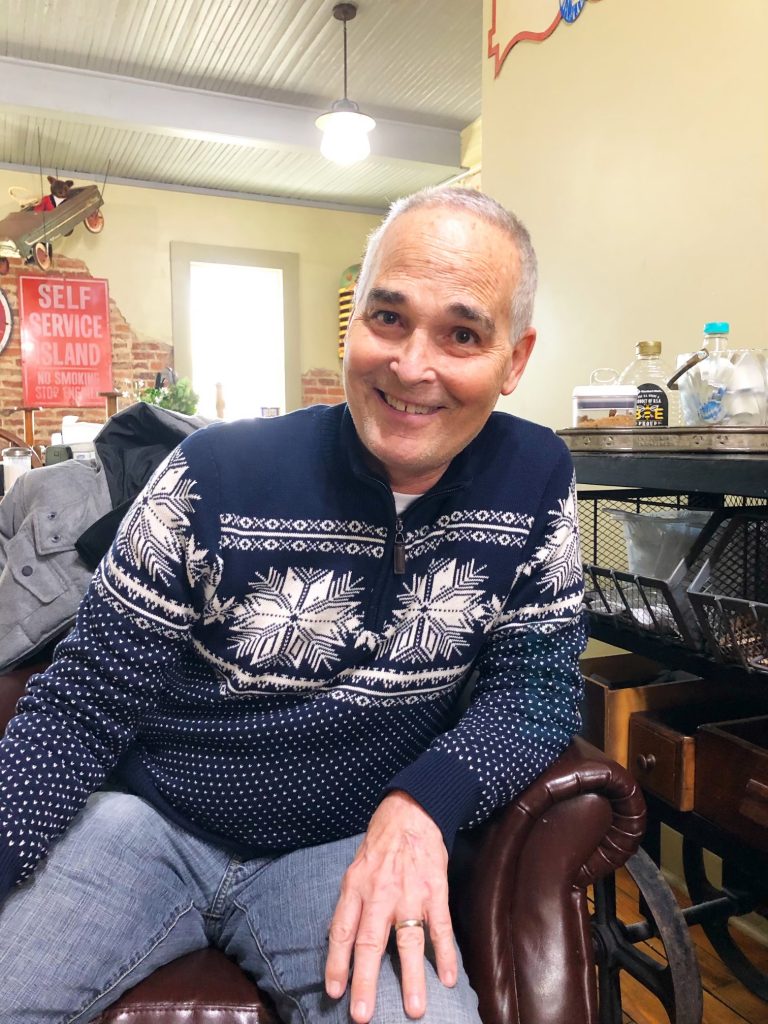 A journey that began in Centreville, Virginia and continues today in Greenville, South Carolina, Joseph’s story also includes a name change after his mother lovingly referred to him as “Bobby” as a kid. “Bobby” would stick through high school until the more mature “Bob,” as so many know him today, enlisted in basic training with the U.S. Army in 1970.

First learning Russian in Monterey, California at the Defense Learning Institute (DLI), he then trained as a cryptologist to serve in Berlin, Germany as a radio traffic Russian language cryptologist. Instead of leaving Europe after his active duty ended in 1976, Bob stayed in Germany and completed the European-out process which allows active-duty service members to transition to civilian life in Europe. Bob’s commitment to the U.S. Armed Forces continued as an Army Reserve soldier. He would eventually retire from the U.S. Army at the rank Lt. Colonel after 30 years of combined active and reserve duty service.

While working as a professor at the Command & General Staff College’s satellite location in Augsburg, Germany, Bob instructed mandatory courses for senior officers seeking to move into higher ranking positions. It was there that he experienced the values of comradery and teamwork, learning to work with others and continually improve one’s skills.

During his 20 years in Germany, Bob took on the challenge of completing German law school and passing the multiple-step process involving state examinations, theoretical studies, and internships. He chose Anglo-American Comparative Law as a specialty during his studies. One of Bob’s favorite memories happened on his first day of law school in Berlin. After the lecture, he had been discussing the course with another student. Bob mentioned how he had a hard time understanding anything that was said during that lecture. The native German-speaking

student replied, “Ich auch nicht,” which translates to “me neither.” As it turns out, Bob must have understood more than he gave himself credit. He would go on to practice law in Germany for 10 years, specifically German corporate and general civil law. His legal career truly opened the door for Bob’s future German/English translation work.

Another momentous chapter in Bob’s story happened during his years in Fort Lauderdale, Florida where he shared his expertise in military-style physical fitness. Known also as the “Health Colonel,” Bob instructed training camps and authored several books on the topic of overall health and well-being. Diagnosed with prostate cancer in 2011, Bob allowed this experience to strengthen his faith. He wakes daily at 4:30 a.m. and enjoys a cup of coffee before spending time in scripture and prayer. As Bob continues his daily treatment for suppression of cancer with medications that often cause fatigue, he prioritizes physical fitness to combat that fatigue and enjoys hiking trails including those at Jones Gap State Park in North Carolina. Reminiscing on his years in Fort Lauderdale, Bob recalled that time in his life as a wonderful, family-like experience. It was there he met his wife, Grit, to whom he has been married 11 years.

Bob and Grit were planning a trip to Germany in March 2020 to visit Grit’s family in Frankfurt, Germany, as well as his adult son in Berlin. Although this trip was cancelled due to the ongoing COVID pandemic, Bob looks forward to rescheduling this adventure when the time comes.

Bob spends his time translating various documents for GLS, with legal documents being his favorite, as they challenge his brain. He offers this tip when working in translation: “After translating each sentence, simply read it again!” This leads to an extreme reduction in errors. It is a simple tip that works well!