Rohini has fifteen years’ experience at the intersection of project management and foreign languages.  Her professional endeavors in both areas began at the Embassy of Canada in Washington, D.C. where she worked in the Government Markets division to facilitate partnerships between US agencies and French-Canadian businesses.  Having near-native abilities in French language, she also served as an English teacher at the University of Paris, France (la Sorbonne), where she had been a student years before.  Rohini has also served as an ad-hoc interpreter for US diplomatic and defense missions overseas.  During her career, she has managed a multitude of foreign language translation and interpretation assignments across a wide variety of sectors – from military and intelligence to advertising and arts. She earned a Bachelor’s degree with honors in French and International Relations from Goucher College and La Sorbonne as well as a Master’s level education in International Security Policy and French from the Monterey Institute of International Studies. 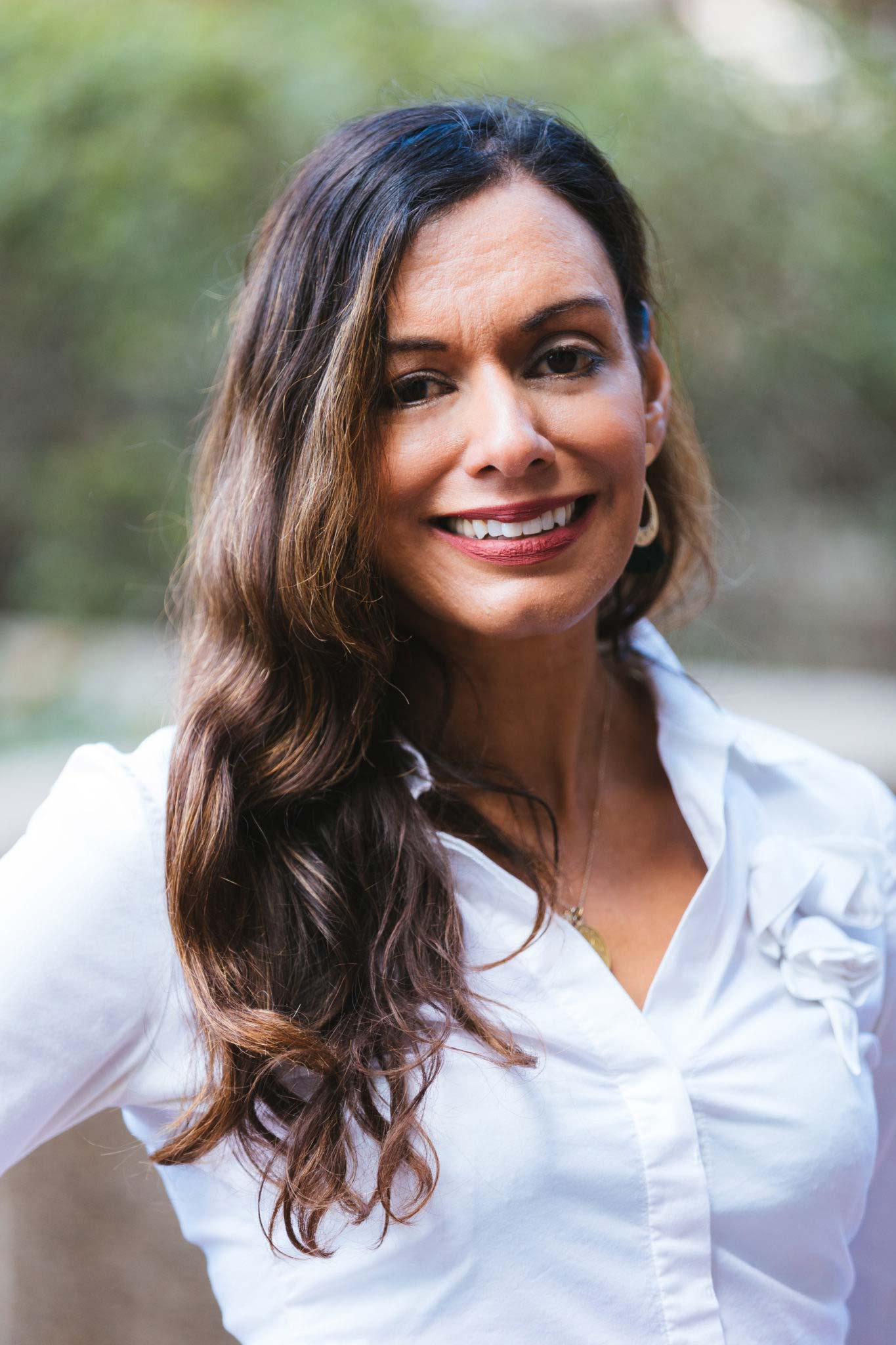